As we all adjust to are various Stay at Home and Shelter in Place orders across the nation and around the world, one thing I’m trying to do is be more intentional with my cooking at home. For example, what things can I make that either stretch into multiple meals or that can serve as the basis for several meals? How can I do less dishes and find ways to not constantly be in the kitchen cooking? What easy dinner ideas can I make so I am spending less time making dinners and lunches and more time with my family? Well, yesterday I got to thinking about all the meals I make that use chopped or shredded chicken, so I decided to toss a few pounds of chicken into my crockpot (slow cooker) and make an Easy Slow Cooker Shredded Chicken recipe. I can then use the chicken I need for that day and then package up smaller portions for other meals. That takes one big step out of my weekly cooking and I LOVE how delicious this shredded chicken was and how easy it was to make! Here we go….!

Food Board Ideas For Every Occasion

15 AMAZING Fondue Recipes for the Ultimate Evening In 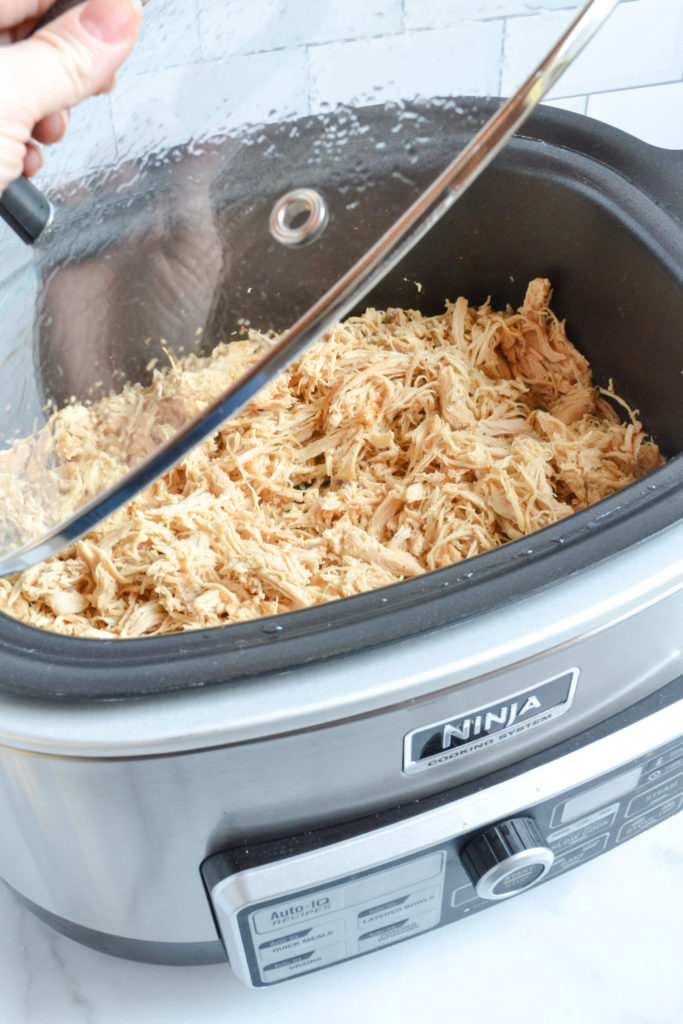 For this recipe, you only need a few items: 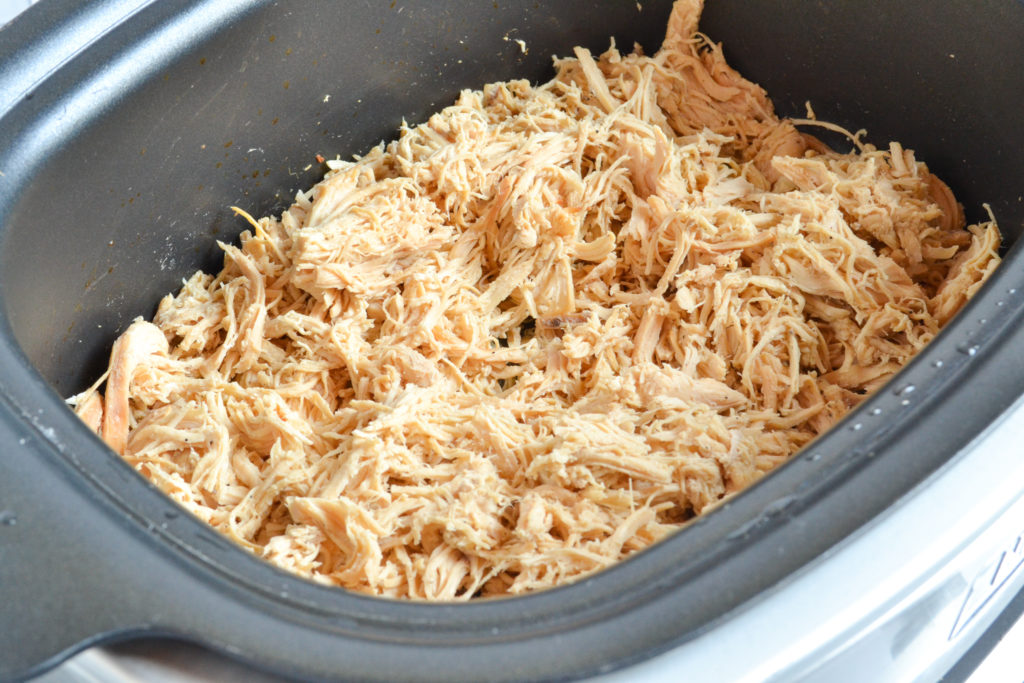 All you have to do for this recipe is turn your crockpot on low and set for eight hours, place your four large chicken breasts into the crockpot and season well with salt and pepper. Next, add two cups of chicken broth and put the lid on. Around the six hour mark, I check the chicken and usually shred at this time. If it’s well cooked and tender, feel free to take it off and portion it out. Otherwise, with all the liquid

What kind of chicken to use for this recipe?

How to Shred Chicken:

After the chicken is tender to the touch (usually around six hours on low), I typically just use two forks to gently pull the chicken apart. I’ve also seen people that toss their chicken into a mixing bowl on low and let the mixer gently shred. Both options work, but it’s very easy to use the two fork method.

How to Freeze Shredded Chicken:

We suggest that you portion it out and then freeze it in Freezer Safe ziploc bags for use. You want to avoid putting several pounds into one bag because then it makes it hard to use it for separate recipes–remember, once you unfreeze it you cannot refreeze it! 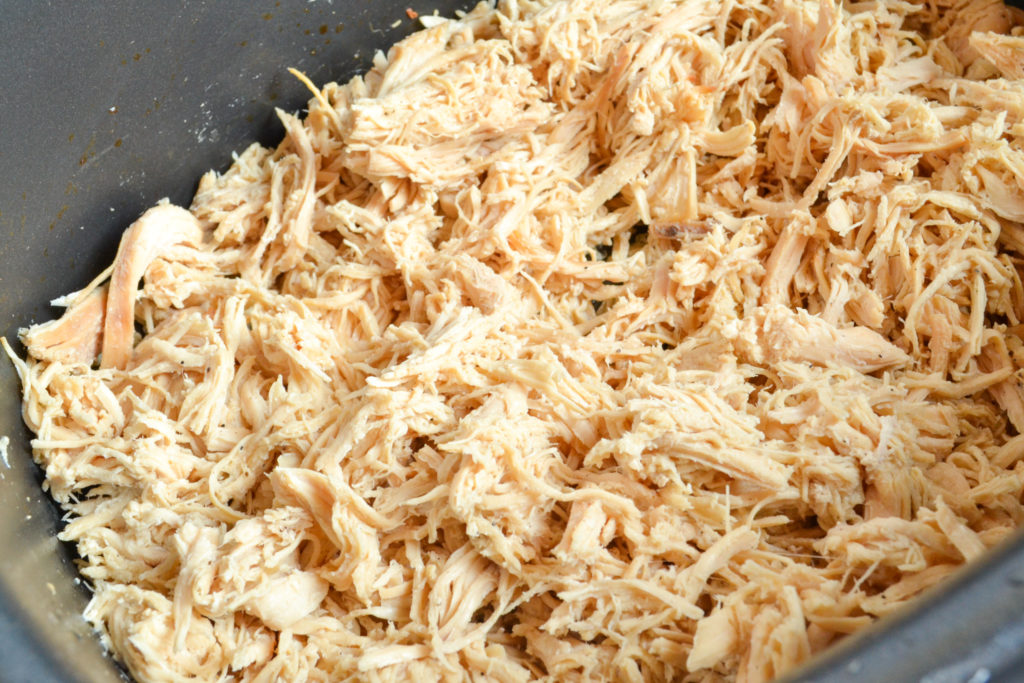 This chicken is so delicious and full of flavor and really, when I made it, I just kind of tossed in a few ingredients and hoped for the best. I will say that I very generously applied salt and pepper, which give it great flavor! 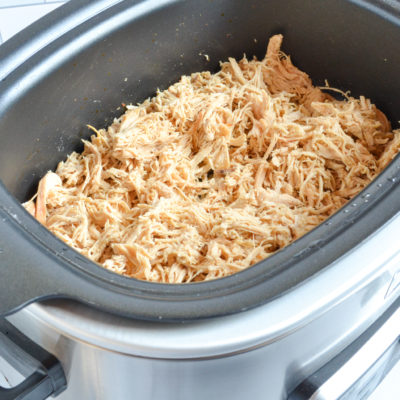 Food Board Ideas For Every Occasion

15 AMAZING Fondue Recipes for the Ultimate Evening In