To the Parent’s of Children with “Tough” Coaches

To the Parent’s of Children with “Tough” Coaches:

I’m the wife of an overzealous, extremely passionate baseball coach. My husband is a former minor leaguer with years of professional playing experience from a young age through minor leagues with the Reds and Braves organizations. He has tenacity, determination, and extreme passion for the sport. He has a dozen parents paying him for private baseball lessons weekly and receives texts thanking him for his help because he’s taught their kids a LOVE of the game and determination and respect. Their kids are excelling because he pushes them to give their best. He expects his players’ attention and expects them to give their best effort on the field. And he expects it from a young age! 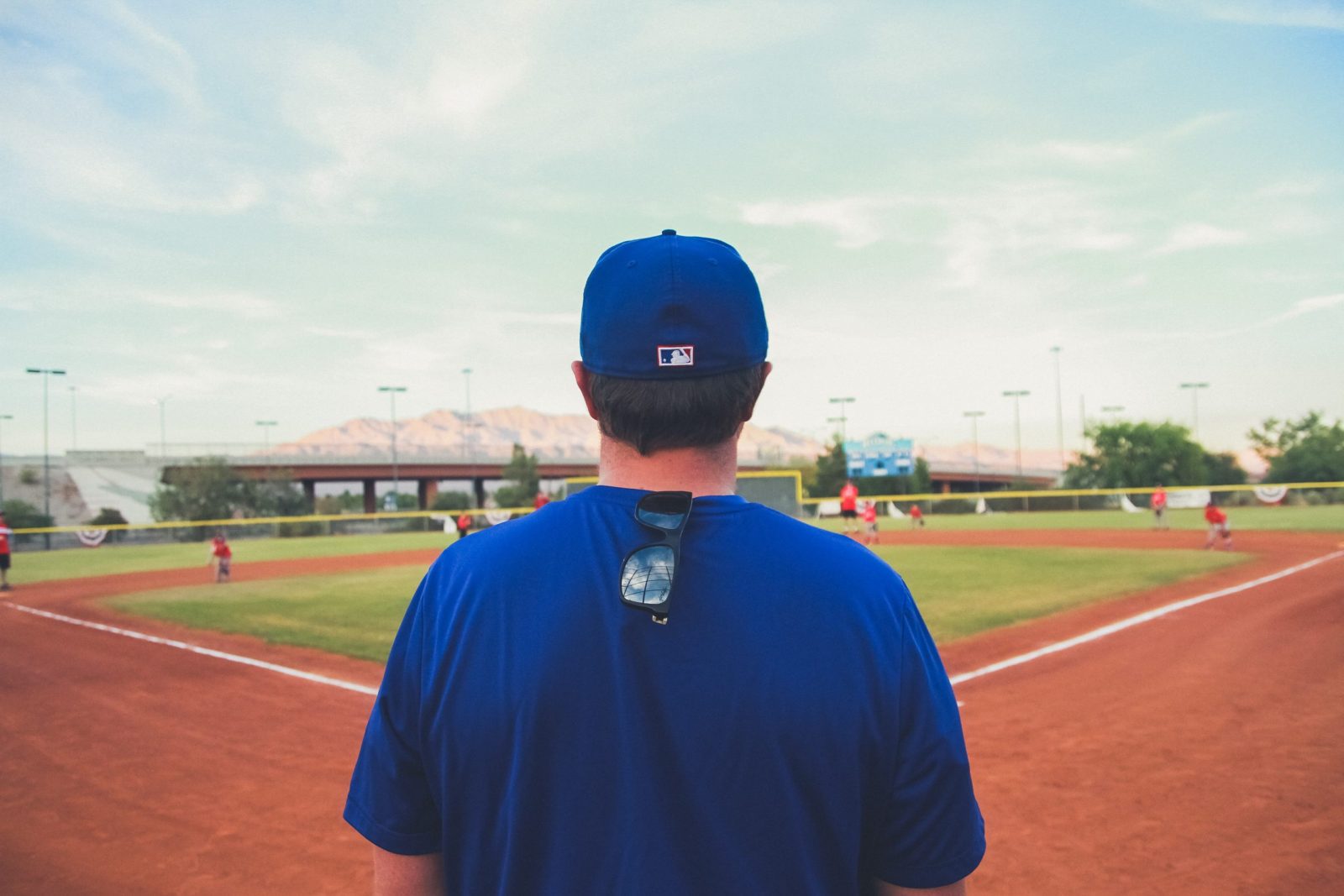 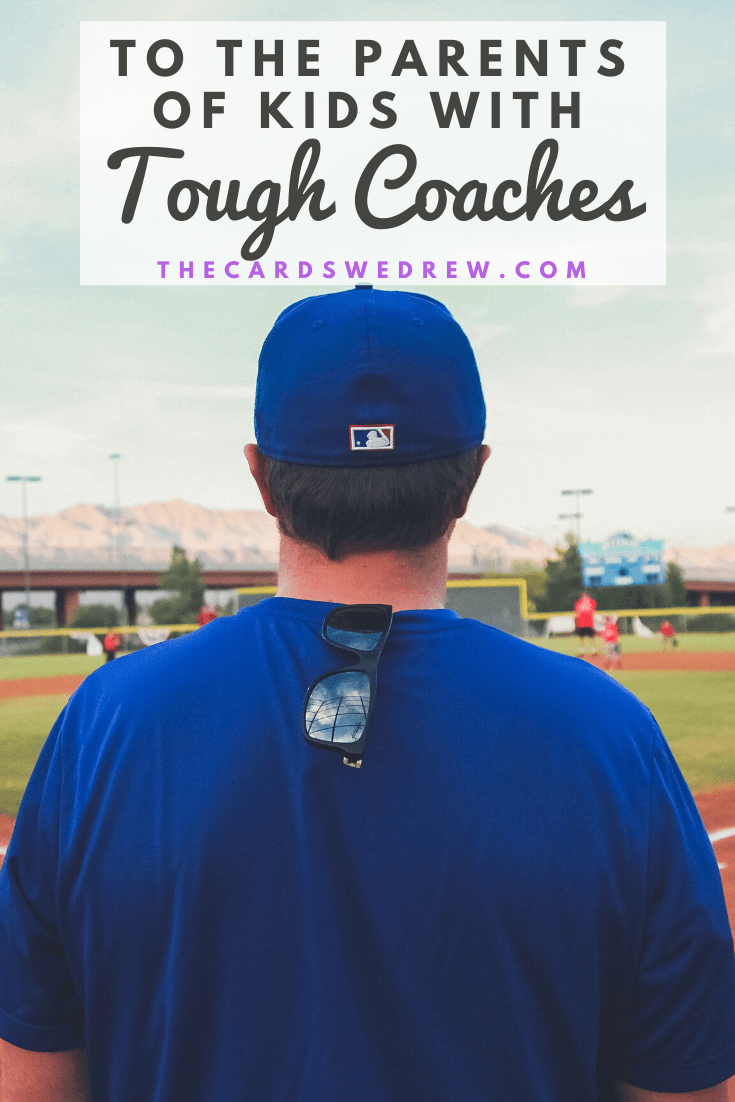 Christmas Gifts for your Dog

How to Choose the Right Prescription Glasses: 7 Important Tips to Consider